Directive 89/686/EEC of the council was adopted in the context of the establishment of the internal market for harmonising health and safety requirements of personal protective equipment throughout the Member States and removing barriers to commerce.

From 21 April 2018, the new REGULATION (EU) 2016/425 OF THE EUROPEAN PARLIAMENT AND OF THE COUNCIL of 9 March 2016 relating to personal protective equipment and repealing Directive 89/686/EEC must be implemented.

This regulation establishes requirements on the design and manufacture of personal protective equipment that is going to be marketed, in order to guarantee the protection of the health and safety of users and establish the standards relating to the free circulation of PPE in the Union.

As an amendment to the above directive, it should be noted, as a new requirement, that the field of application was extended to cover the PPE for private use that protects against heat. 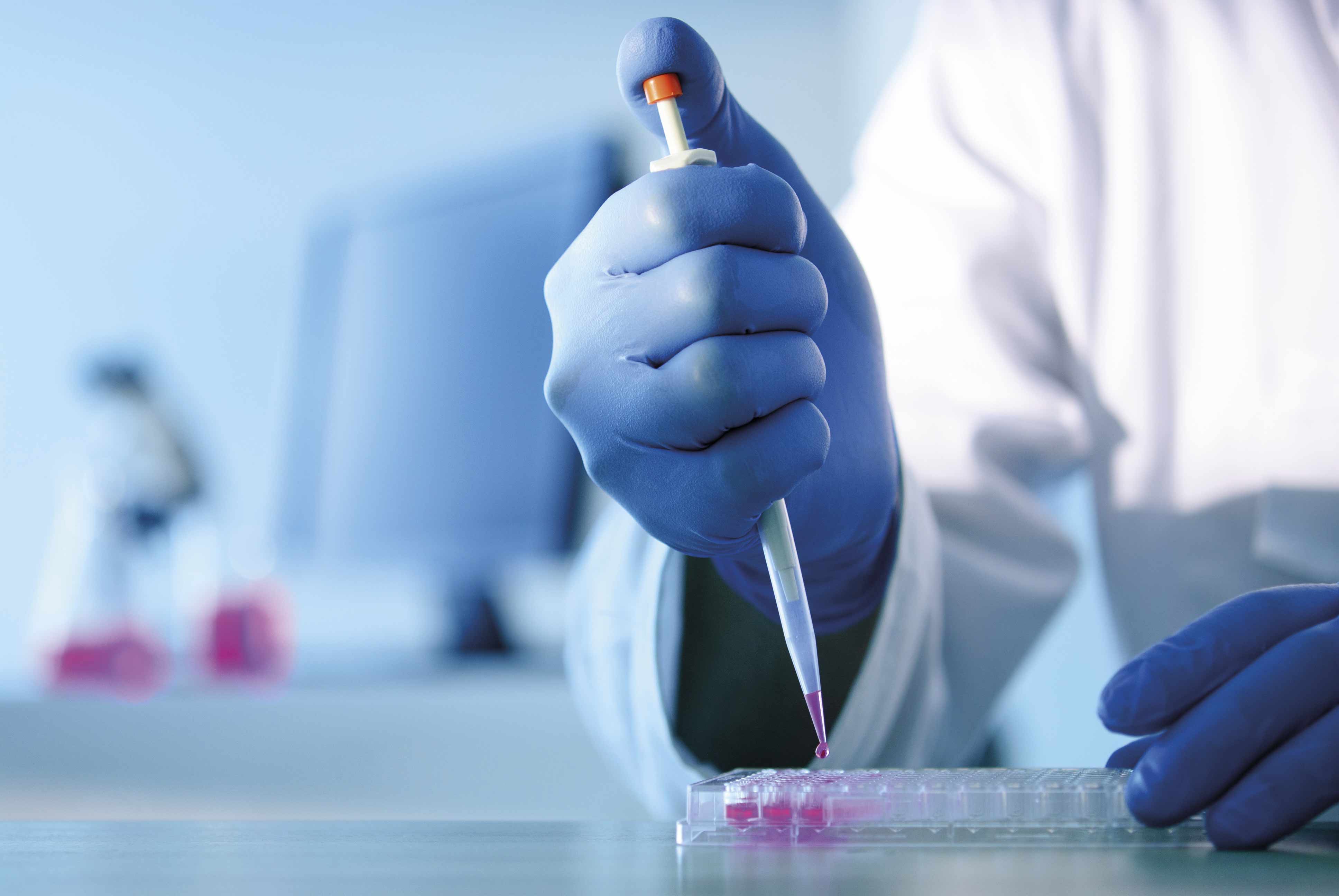 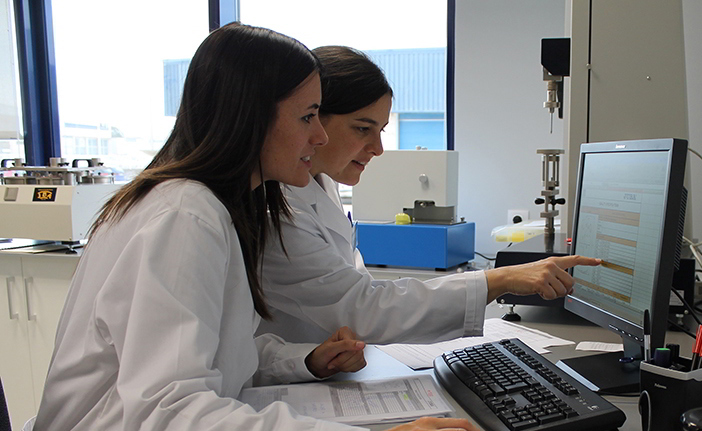